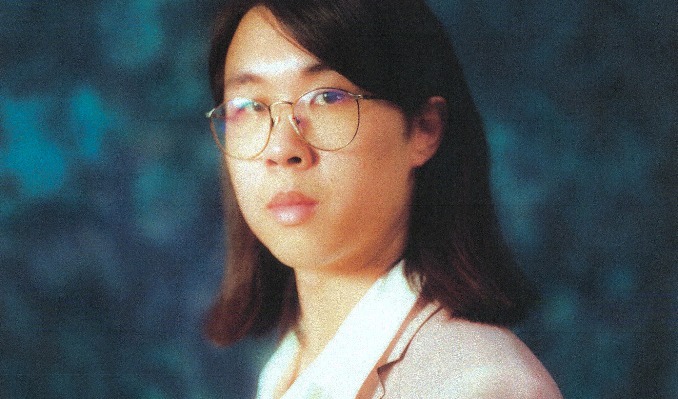 Ginger Root is the brainchild of Cameron Lew, who manages to not only be the figurehead of the project, but also writes, records, produces, directs, and edits every aspect of the project. While the nontraditional approach may have lead to a more gradual growth of the project it has resulted in Ginger Root gaining a devoted fanbase.

After releasing their sophomore album, Rikki, in 2020 with much of it feeling lost to the moments of that year Lew decided to take a step back and try to write a succinct project to try and keep listeners engaged for as long as possible. The result of this redirection of energy was paired with a newfound influence from Japanese art and culture after Lew immersed himself while learning to speak the language. All of this was packaged and delivered on City Slicker in 2021.

With this batch of songs Ginger Root finally saw his hard work pay off in a major way. The project connected with a massive audience on the internet, and resulted in songs like Juban District and Loretta exploding. Ginger Root’s internet presence grew steadily as well with his youtube amassing 160,000 subscribers and his Spotify nearly hitting 1 million monthly listeners.

The path to success did not come overnight, but rather at a gradual pace. The project delivered it’s first album in collaboration with Acrophase Record, Mahjong Room, in 2018 and really has not stopped since. Between each project Ginger Root has played alongside tons of modern Indie standouts like Khruangbin, Durand Jones, Omar Apollo, The Marias, and Hippo Campus to name a few.

Now Ginger Root sets out to deliver a complimentary EP and continue to captivate fans with his rich visuals and lush sounds that he seemingly never fails to deliver. The project at times feels more aptly consumed on VHS rather than vinyl. Nisemono arrives in September of 2022 along with their first headline tour in America.

FacebookOfficial WebsiteMore InfoTwitter
*Service and handling fees are added to the price of each ticket.
Buy Tickets