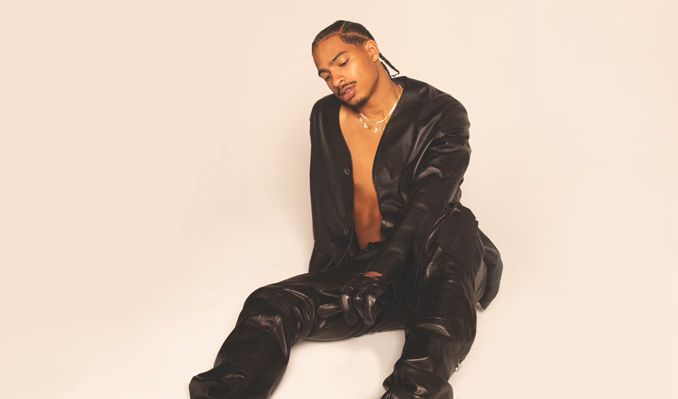 The Cincinnati native released Phases II in December 2019 following his critically acclaimed major-label debut, Platinum Fire. Arin Ray is an accomplished writer whose craftsmanship can be heard in various contemporary works from Chris Brown to Nicki Minaj. Showcasing his powerful vocal range over a medley of hip-hop, jazz, and neo-soul instrumentals, he's proven to be a subtle blend of new and old school sound. Phases II is a seamless continuation of the 25-year-old crooner's audacious chronicle from boy to man. The Phases series is a cavalcade of his more recent body of work, including "Change" with Kehlani, "A Seat," and "The Get Down." Following his Phases II, Arin went on a features binge, supplying hearty material for Cordae, Kiana Lede, Earthgang, Terrace Martin, and most recently, Steelo on the silky single "Uncle Elroy." He also returned to live performing, teaming up with Martin and Smino for a warm rendition of "This Morning" this past January. This month, he will be joining Martin for a slew of New York performances at the Blue Note.
Read More