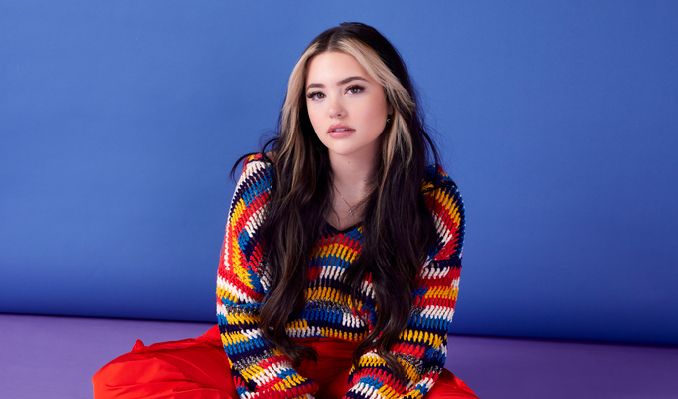 After independently releasing a series of singles and building a core fan base, Vancouver Island sensation and singer/songwriter Lauren Spencer-Smith partnered with Island Records and Republic Records, both divisions of Universal Music Group (UMG). The innovative partnership allows LaurenSpencer-Smith to keep her independent spirit via her own imprint while tapping into premium services from both labels.The collaboration was structured with manager and business partner David Ehrlich.

During November 2021, Lauren shared a preview of “Fingers Crossed,” which immediately reacted with her fans, to the tune of over 25 million views on TikTok.This success translated across platforms as “Fingers Crossed” garnered over 100 million streams hitting the Top 50 on Spotify in 23 countries including Top 10 on the Global Chart, #2 in the US., and #1 in the UK.It also claimed the #1 spot on iTunes Overall Top Songs US Chart and peaked #1 on the Apple Music Global Chart, which was the first independent song of 2022 to do so.“Fingers Crossed” is currently being played on over 130 Top 40 stations in the US, where it is approaching Top 20 and consistently ranks among charts ‘Greatest Gainers’.Additionally, the track hit the Top 15 on the Billboard Global 200 and Top 20 on the Hot 100, while debuting #5 on the Emerging Artist Chart.Her extraordinary vocals, heartfelt lyrics, and natural charisma have positioned her as one of 2022’s boldest breakout artists.

More InfoYouTubeFacebook
*Service and handling fees are added to the price of each ticket.
Buy Tickets