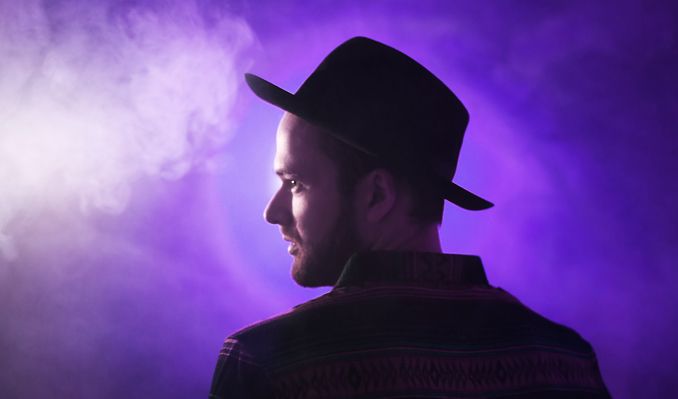 A consummate artist in the truest sense of the word, Monolink wears many hats, each of which connects back to his internal source of creation. An accomplished singer-songwriter, producer, multi-instrumentalist and thrilling live performer, this broad skillset is the cornerstone of his exceptional gift to the world. The German artist’s sound is unique blending his roots in guitar-based music and songwriting with electronic composition, striking the perfect balance between emotional depth and rhythmic expression. In recent years he has gained considerable popularity with appearances at major international festivals and a debut album (Amniotic) that has amassed well over 100 million streams.

Linck’s ability to craft catchy yet highly emotive songs that move the listener, physically and mentally, has cultivated a dedicated global following, with new fans discovering him on a daily basis.

June 2021 saw him release his second album (Under Darkening Skies) to great acclaim. Recorded during the global pandemic, Monolink has been unable to tour it properly until this year and the end of the lockdowns.

Inspired by the artists he loves, he has conceived a live concept with visuals to accompany his new material, designed by Berlin-based company Pfadfinderei  who also collaborated with artists such as Moderat , Paul Kalkbrenner, Boyz Noize and Tiga, among others.

Humble, grounded, brimming with creativity and insight, Monolink has become one of most respected and adored artists in his field. His love and dedication to music runs deep and he maintains a credible, authentic approach to every aspect of his career. An all-rounder who excels in every discipline and, most importantly, a genuinely good natured human being, Steffen Linck epitomises the divine nature of music and its ability to touch the soul...