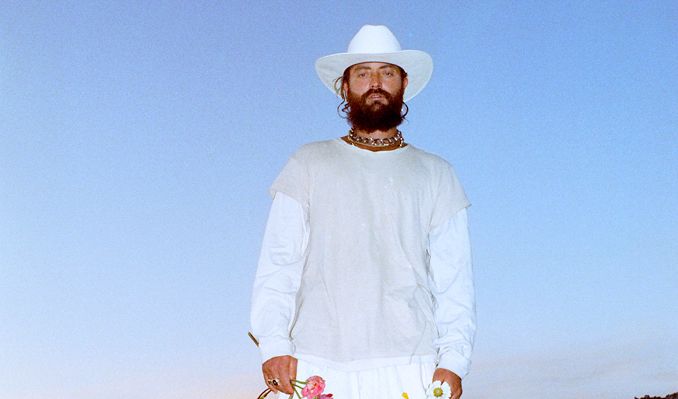 Originating from Australia and now based in LA, enigmatic artist and producer RY X has been making waves since his debut EP Berlin entered the public consciousness upon it’s release in late 2014 powered by the sleeper success of the set’s title track. RY X’s momentum has continued alongside the release of highly acclaimed albums and touring by his projects The Acid and Howling.
2016 now finds RY focusing his attention on his eagerly anticipated debut RY X album entitled ‘Dawn’, which came out on May 6th via Infectious Music and Loma Vista Records.
Read More

Official WebsiteFacebookMore Info
*Service and handling fees are added to the price of each ticket.
Get Tickets